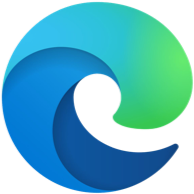 Success on Appeal for New Dwelling in Green Belt in Datchworth

On behalf of a private client, Ridge planning team presented a robust case at appeal which resulted in another resounding success.

The LPA (East Herts Council) refused the application for a new two storey, four bedroom dwelling, with attached double garage, on the grounds that it was inappropriate development in the Green Belt and would have a negative impact on the character and appearance of the area and living conditions of the occupiers of the neighbouring property.

The planning team presented a robust case to the Planning Inspectorate, demonstrating that the proposed house would represent a form of infill development which would lie in, rather than beyond the extent of the village. As such, the proposed development would not be inappropriate development in the Green Belt. Furthermore, the Planning Inspectorate accepted the case presented by the Ridge team that the proposal would not be harmful to the character and appearance of the area and would not be harmful by reason of noise to the living conditions of the neighbouring properties. 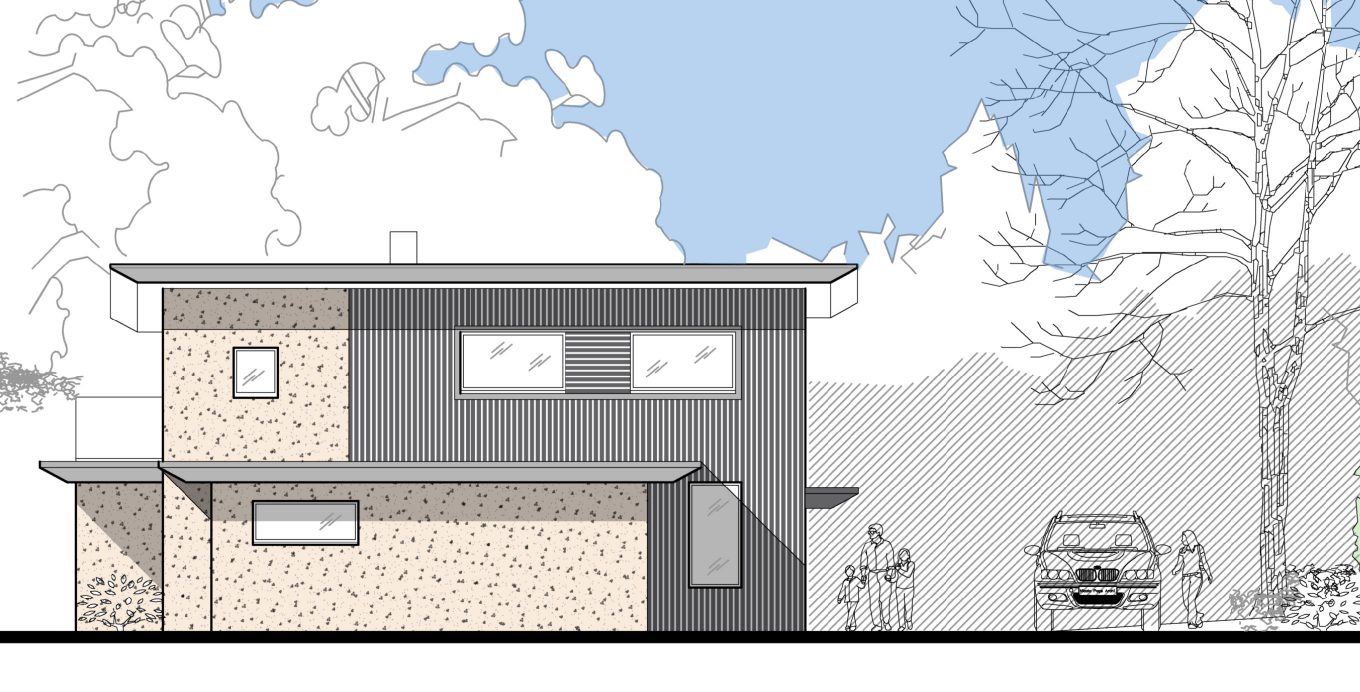 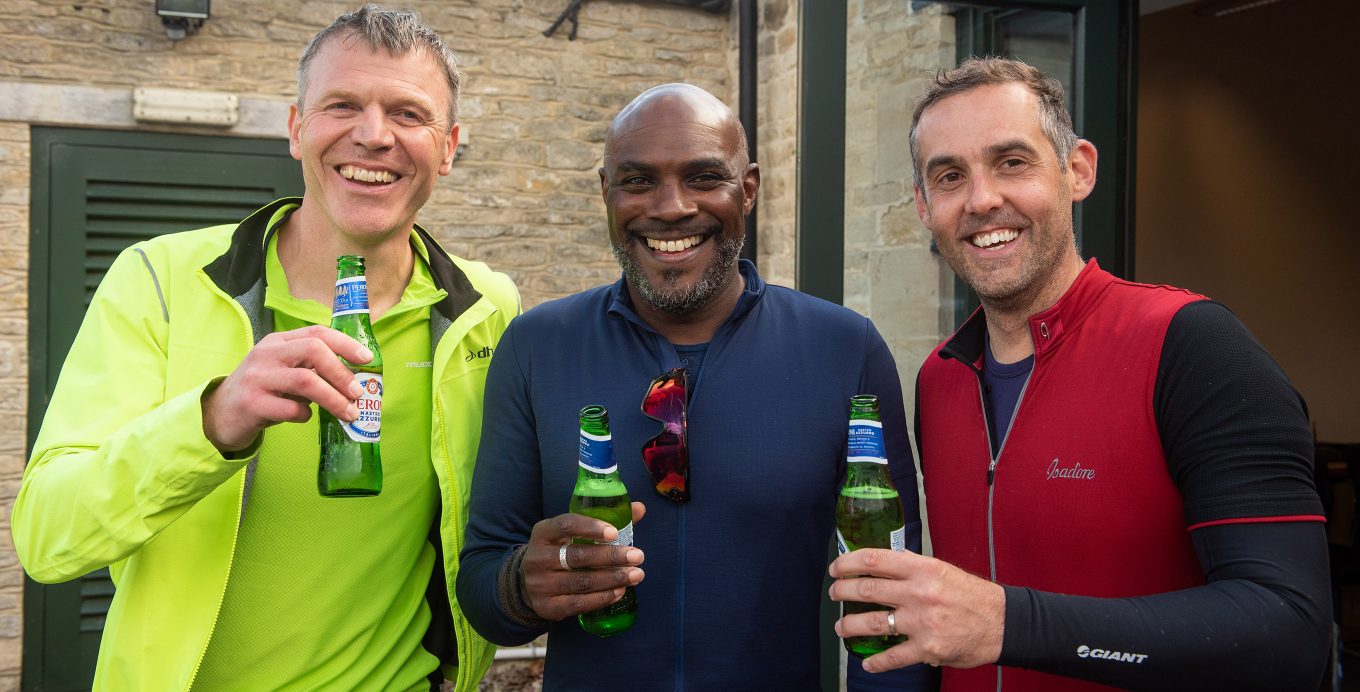 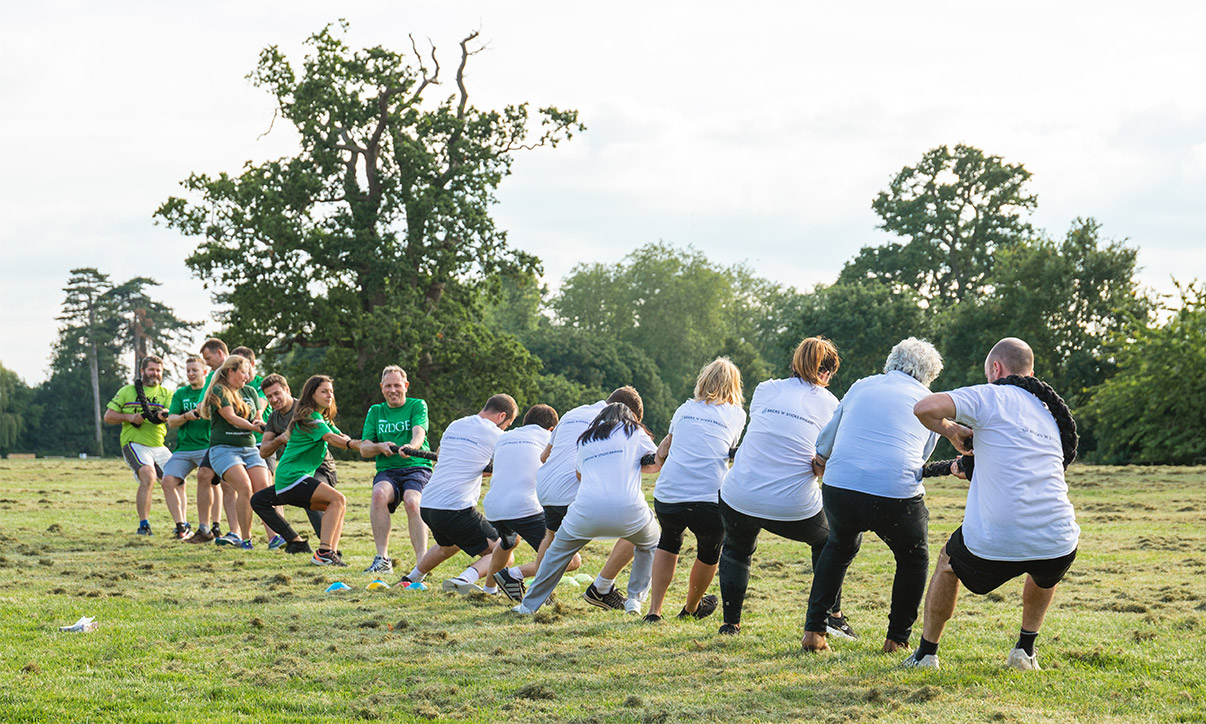